Get your ticket Book your Stand

On November 20th 2018, the 25th edition of YugAgro opened its doors at Expograd Yug.

The event’s opening ceremony was attended by key members of the host region Krasnodar’s agricultural community, as well as the wider Russian and international community. In 2018, more than 650 companies from 35 countries worldwide took part in the event. More than 100 companies were newcomers, making their YugAgro debut in 2018. Germany and Turkey held their own national pavilions, showcasing the leading companies from their respective nations.

“Companies from the Netherlands, Spain, Canada, India, China, and many others, present their products here,” said Mr. Veniamin Kondratiev in his welcoming speech. “But it is fundamentally important for us that, among the foreign partners, there are exhibitors from 40 Russian regions, including 100 companies from Krasnodar Territory.”

The Governor of Kuban also noted that YugAgro is a unique opportunity to learn from the experience of industry partners and competitors.

As the opening ceremony came to a close, the Governor and YugAgro’s honored guests visited selected exhibitor booths of companies such as CLAAS, Rostselmash, KUHN, and other exhibitors.
The 25th international exhibition was divided into four exhibition sectors: equipment for storage and processing; agricultural machinery & spare parts; seeds & agrochemicals; and greenhouse and irrigation equipment. 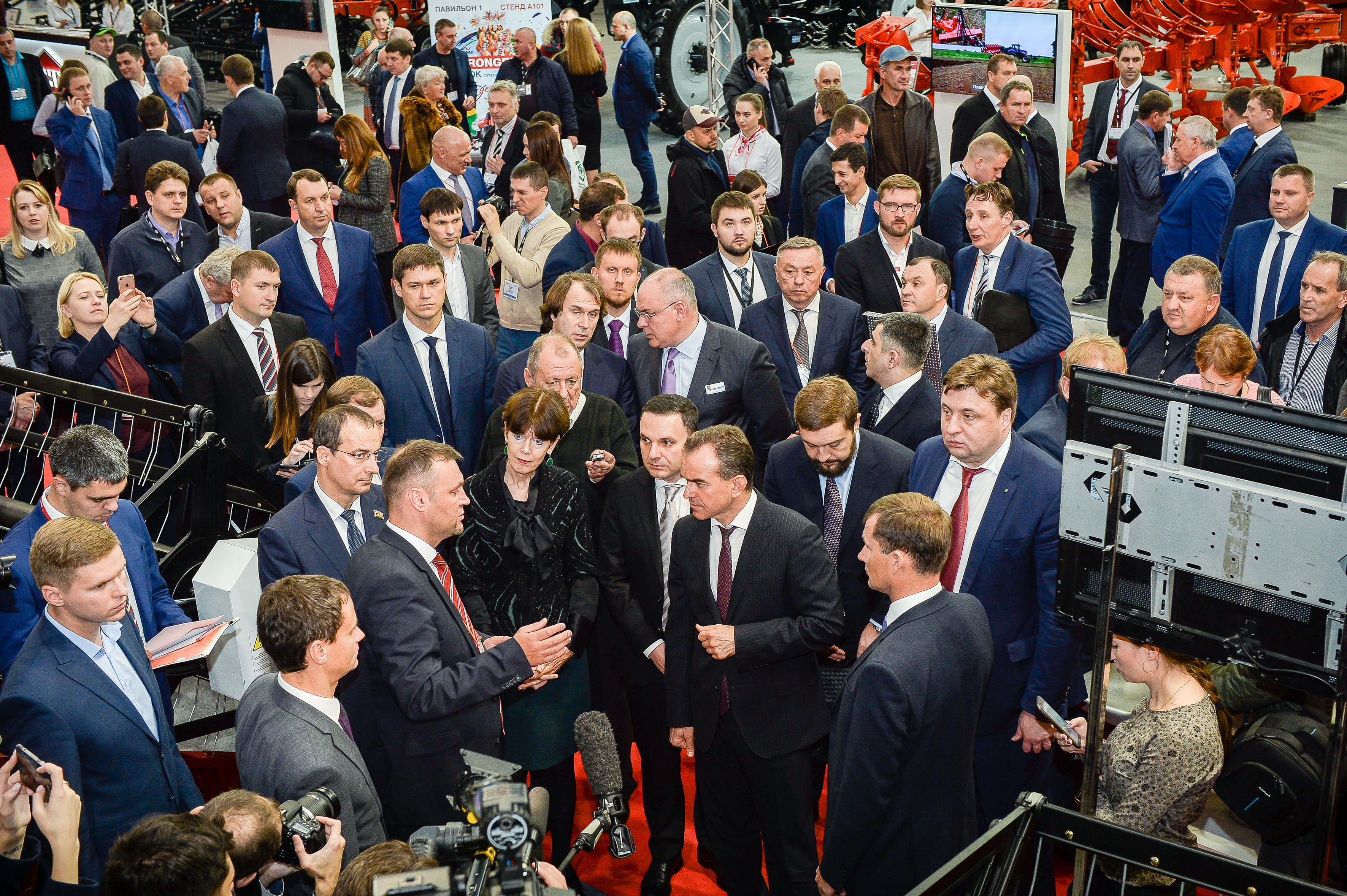 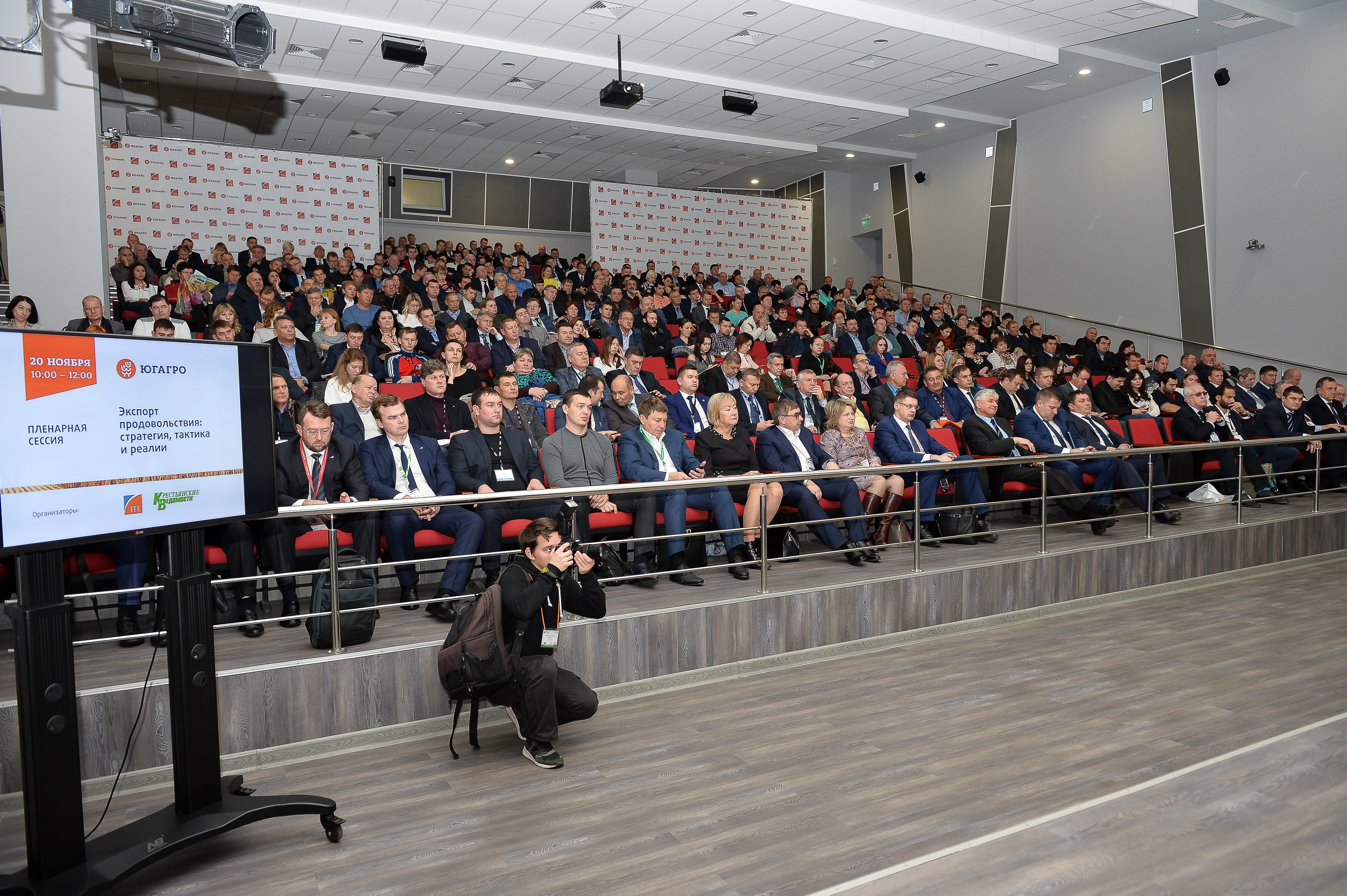 The event’s strategic sponsor was CLAAS.

The event’s partner was Rostselmash.

The event’s general sponsor is ROSAGROTRADE.
Back

We use cookies to give you the best possible experience on our website. By continuing to browse this site or by choosing to close this message, you give consent for cookies to be used.